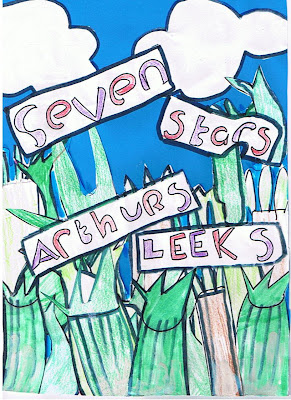 Headway Arts will be holding their annual general meeting this year on Thursday 16th September 2010. As part of this event Seven Stars will be performing their hilarious new show Arthur’s Leeks. The event is being held at The Isabella Centre, Blyth. The performance will begin around 1.00pm with the AGM afterwards. For further information please contact Headway.

We gratefully acknowledge the generous support of all our funders which currently includes: